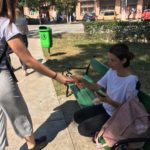 Unlike other days when we do volunteer activities and work, this day was a special one, because today we went to big city called Oradea and spend a big part of it there. It was a great opportunity for the participants to rest and go out of the town in which we spent the whole week so far.
There was a bus taking us to the 1 hour ride. Thanks to one of the participant who was a local, we could explore the city without worry. First we went to the closest touristic place which was the Oradea Fortress, it was only a quick walk around it but it felt fascinating (or maybe not XD) and historic.

After that we went to the center of the city where we stopped to buy souvenirs, some funny ones or cute ones or just a simple picture or magnet. The next place was a bookshop (because of course there’s a lot of booknerds in the group) and this is where the group separated which was a good way for everyone to gain some experience, to spread our flyers about volunteering in the city. Unfortunately, this also meand that we can’t tell exactly how everyone else enjoyed their day. For example, one group went to an Aqua Park to enjoy the day, slide down in some water slides and just jump into the water. Some girls went to a shopping mall, others went to eat lunch or drink a coffee and just essentially explore the city. Our group (the ’’author’’ group) first went to eat pizza (which was massive for one person), we went to a high hill (which was a place for many homes and so high it was more like a climb) from where we could enjoy a beautiful sight of the entire city (honestly it would’ve better during nighttime), it was so beautiful we nearly spent the entire time there! Surprisingly, we reunited with the majority of the other groups, which if you think about it, it was obvious because who wouldn’t want to enjoy that beautiful sight.

The meeting at the bus was coming, so we started to go down the hill, and of course, it was a lot easier going down than going up and even when we were going back to the bus it was really surprising how everything is well connected and how big the city is. Once we got back, we had a little rest and then our supervisor shoved a little presentation about European Volunteer Service.

Overall, it was a good opportunity to get some experience for every volunteer to understand how Romania works in a way because unlike Săcueni, which is a small town, Oradea is a big city which operates a lot better, has a bigger population, some touristic places and overall just a good place for volunteers and for friends to be at. 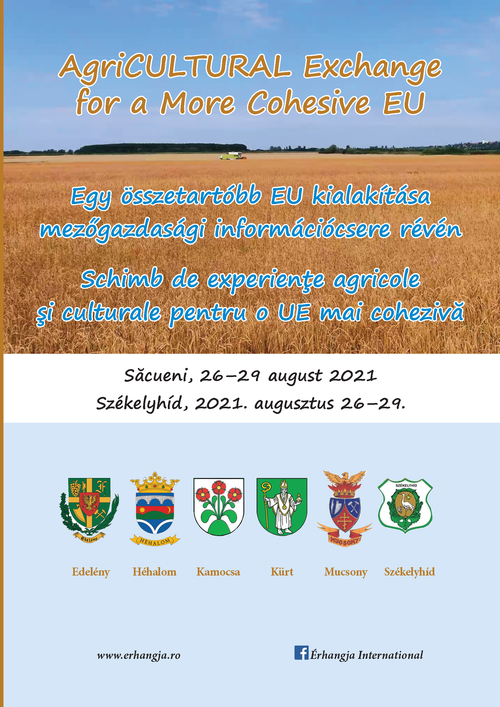 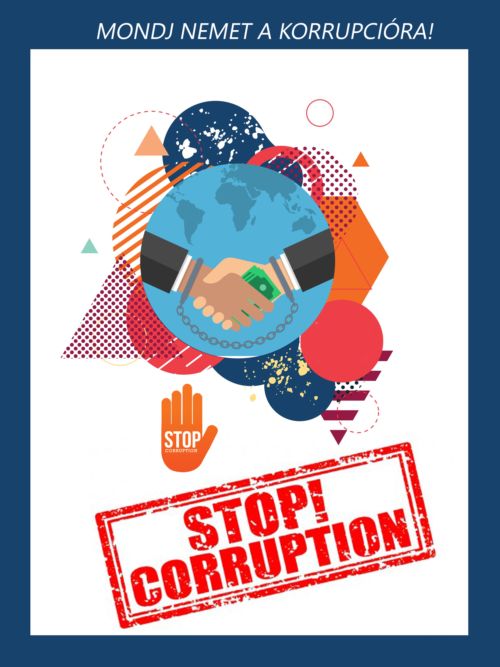 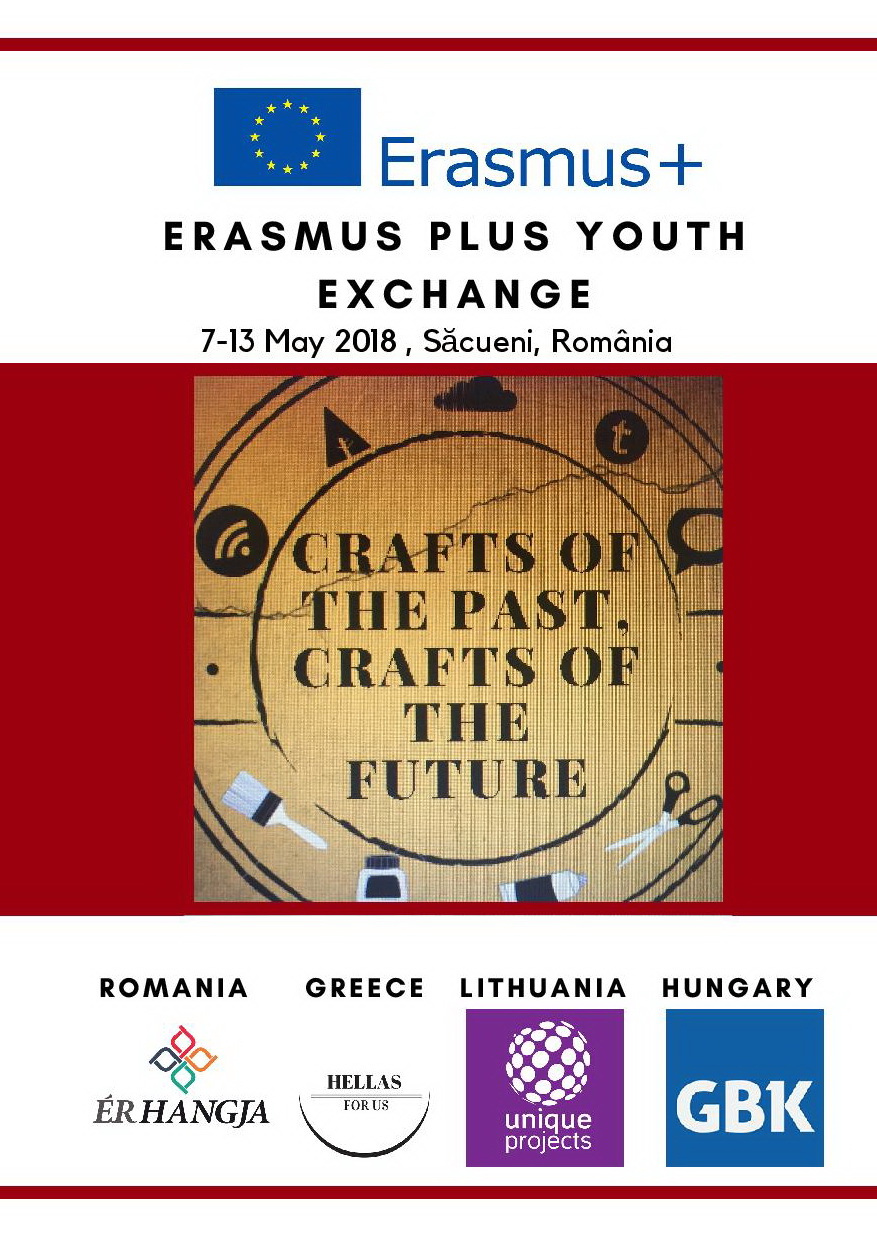 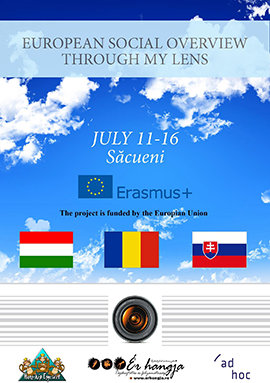